During your demo, our team will show you how Circuit Mind's platform works. Tell us about your business, use cases, and ask any questions you have about what we are building.

Request access to Circuit Mind's platform for yourself, your team or your enterprise.

Our team will contact you to guide you through the next steps. We'll discuss your needs, show you the platform and get you on-boarded when you are ready.

Not sure which plan?
Compare pricing options
Thank you! Your submission has been received!
Oops! Something went wrong while submitting the form.

Keep up to date with Circuit Mind's innovations for electronics engineers and teams.

The Top 5 influencers in electronics engineering and PCB design 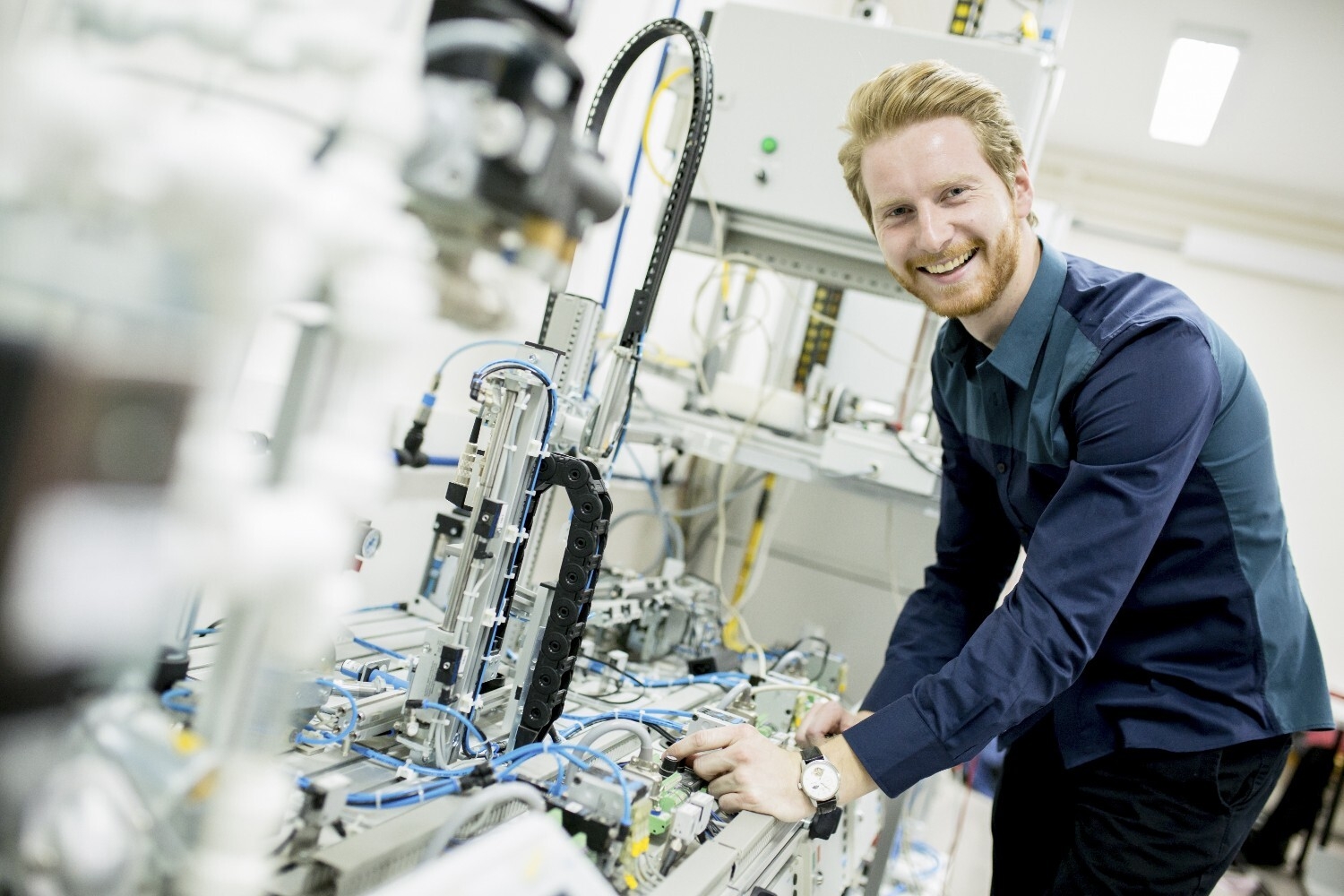 The rapid rise of the internet and social media has brought with it the increasing opportunity for lone individuals with authenticity, charisma, exceptional skills, and a talent for honest, open, communication to impact global audiences with their own voices, on their own terms. We call these individuals influencers.

Influencers are now a staple of the internet. For each industry, the most respected influencers represent the thought leaders who we can learn from, feel represented by, and to whom we can feel connected. Industries like fashion, music, venture capital and sports have very well known influencers, but what about traditional industries like engineering, automotive, or science? Well we have our influencers too.

Below is a list, in no particular order, of electrical and electronic engineering influencers who are making a notable impact in the industry

Saar is a true pioneer. He is the founder of Boldport, a product design company which has worked with famous companies like OSRAM, element 14, and Marie Claire.

He is also well known for being an electronics craftsman, where he melds art and Printed Circuit Board (PCB) design to create aesthetic circuit designs. In fact, he developed PCBmodE, a free, open source, PCB design tool that allows engineers to use arbitrary shapes to design any element of a PCB.

Saar's blog, which he has maintained for almost a decade, has shaped a great deal of innovative thinking in the electronics industry including ours at Circuit Mind. Some of our personal favourites are Why DRC checkers aren't great and a farewell to EDA.

Limor "Ladyada" Fried is one of the most decorated and accomplished electronics engineers of the last two decades. She is the CEO of Adafruit Industries, a $40 million revenue company, which she started while she was still an engineering student at MIT.

Adafruit is a home for electronics engineers, makers and hobbyists worldwide and is a reflection of Limor's vision to provide any maker with the ability to develop anything, anywhere. The company designs and resells open source electronic kits, components, and tools, mainly for the hobbyist market. Ladyada is also one of the cornerstone names in the open hardware community having drafted the Open Source Hardware definition.

Dave jones is the pre-eminent Youtube influencer in the electronics development industry. The Australian influencer's Youtube channel, EEVblog, has 808,000 subscribers and 1408 videos as of July 2021. His channel is a resource of a wide variety of electronics development tutorials, which span from the very fundamentals for the hobbyist or novice to advanced topics that target senior and lead engineers.

Some of his most popular videos are his tutorial on operational amplifiers, his introduction to soldering, and what he claims is the world's most expensive hardware teardown. David is also the co-host of the Amp Hour podcast with Chris Gammell.

Chris Gammell an electrical engineer who co-hosts one of the most popular electrical/electronic podcasts globally, the Amp Hour podcast. The Amp hour podcast, which has up to 550 episodes and has run for up to a decade (as of July 2021) is a treasure trove of content . On the podcast, Chris interviews the who's who of the electronics industry (including most of the other entries on this list), engaging them in eclectic conversation on a wide variety of topics from component management, to chip shortages, to chiplets.

One of the most engaging feats of hobbyist electronic engineering I have ever seen is the advent calendar of electronic circuits. In 2020, Greg, Davill embarked on a journey to design and layout an average of 31 circuit boards in the 31 days of December; he was successful. This idea, I think, was borrowed from the advent of code, a similar concept for software engineering.

Greg is also passionate about taking photographs of electronics, a hobby which has no doubt contributed to earning him up to 16,000+ followers on Twitter.

If you'd like to keep up with inspirational individuals in the electronics industry, find these five on social media, follow them and enjoy!

Interested in our innovations for electronics teams?
Learn More